Glassdoor.com is a website that allows current and former employees to leave reviews on companies. We thought it’d be interesting to see what people say about freight brokerages.

Founded in 1997, TQL is one of the country’s largest and most recognized freight brokerage firms, employing over 10,000 people. From nearly 5.2k reviews, the company has a current overall rating of 4.1 stars. 80% would refer the company to a friend, and 89% of reviewers approve of the CEO.

First, we have positive comments.

Not bad. It’s clear from the comments that the work here is about grinding. Some people love the grind, but it may not be so appealing for others.

So, let’s take a look at the negatives.

These comments show the other side of the coin when working for TQL. For example, a former employee says, “Work here if you want lasting workplace trauma.” Harsh.

Overall, current and former TQL employees seem to agree that you’ll learn a lot really fast about the logistics industry if you can fit into their specific brand of hustle culture. 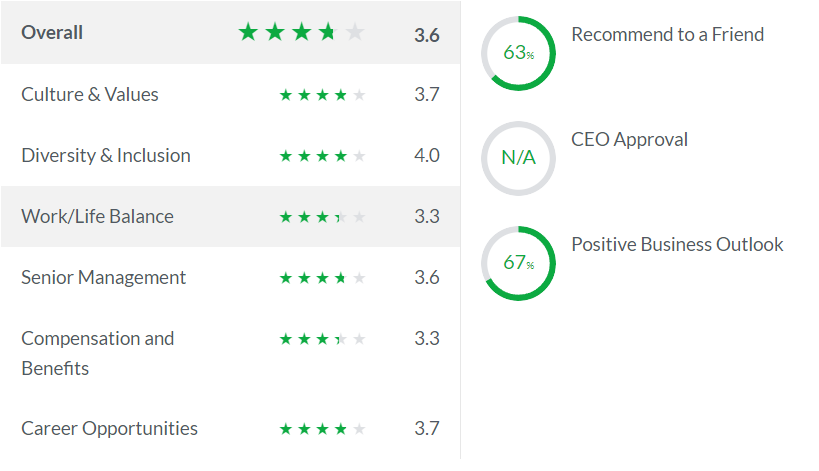 Steam Logistics is a brokerage based out of Chattanooga. Founded in 2012, the company has around 1000 employees. Out of 35 reviews, the company holds a 3.6 overall rating. 63% of reviewers would recommend the company to a friend.

On the positive side:

Positive reviewers had a lot of things to say about the company culture and work environment, but the negative reviews looked at it differently.

Steam has some pretty contradictory reviews. For example, one former employee does make a bold accusation saying, “CEO Bribes Employees for Positive Reviews.” We’re not sure how much truth there is to that, but just something to think about. 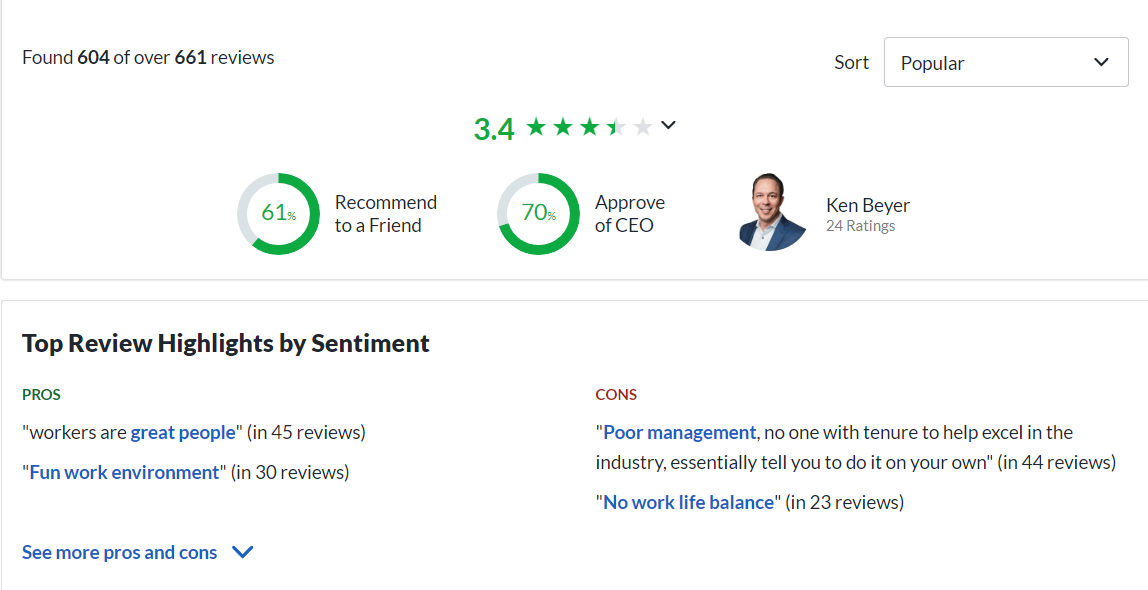 Atlanta-based Nolan Transportation Group was founded in 2005 and has around 1600 employees. They have an overall rating of  3.4 stars. 61% recommend the company to a friend, and 70% approve of the CEO.

A closer look at the good:

Many positive comments talked about the great benefits of working here: great PTO, clear pathways for promotion, and remote/flexible work. Sounds like a dream, right? Well…

Helicopter managers were a frequent complaint. “They micromanage the hell out of you. Boss breathing over your shoulder, literally,” a current employee writes.

MoLo Solutions is a brokerage firm headquartered in Chicago with around 600 employees. MoLo has a rating of 3.9 stars from 73 reviews. 63%  would recommend them to a friend, and 87% approve of the CEO.

What the positive ratings say:

The reviews bring up the fact that the company was under a merger, and it wasn’t an easy shift. However, many negative reviews expressed a feeling that things have changed for the worse.

Interestingly, MoLo’s VP of Talent, Meghan Savel, leaves lengthy and frequent feedback on both positive and negative comments. The responses aren’t just stock replies, either. So, they deserve some credit for that.

Founded in 2014, Arrive Logistics is a more prominent firm that employs around 2000 people. Out of 389 reviews, the company has a 3.5 rating on Glassdoor. 59% recommend Arrive to a friend, and 82% approve of the CEO.

A lot of the positive reviews were short and sweet, a couple of sentences at most, so they can come off a bit generic. But, of course, negative reviewers had a lot more to say.

Arrive also replies to their Glassdoor feedback, but they’re all a bit generic, with a request to email them if you’d like to speak to someone directly.